Skip to content
Notice: Beware of Duplicate and Fake websites named "Marugujarat"
Quick Links
My Blog > Bank Jobs > Kerala Gramin Bank Interview Schedules of Officers (Scale I) out
Kerala Gramin Bank has released Interview Schedules of Officers (Scale I). Earlier, the bank has invited online applications for filling up of above mentioned posts from 1st September 2015 to 15th September 2015. Based on received applications, the bank has shortlisted several candidates and inviting them for interviews. The interviews are scheduled to be held from 12th October 2015 to 19th October 2015. 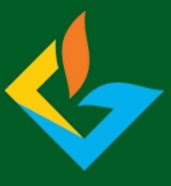