Skip to content
Institute of Banking Personnel Selection (IBPS) has released the marks of IBPS PO V Preliminary Exam. Earlier, the IBPS has conducted Preliminary Online Exam for the recruitment of Probationary Officers (POs) during the 1st and 2nd weeks of October 2015 and announced results of the same on 16th October 2015. Now it has came out with details of the marks secured by candidates in that exam. The IBPS PO V Main Exam will be held on 31st October 2015. 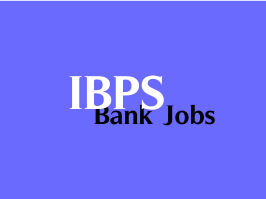